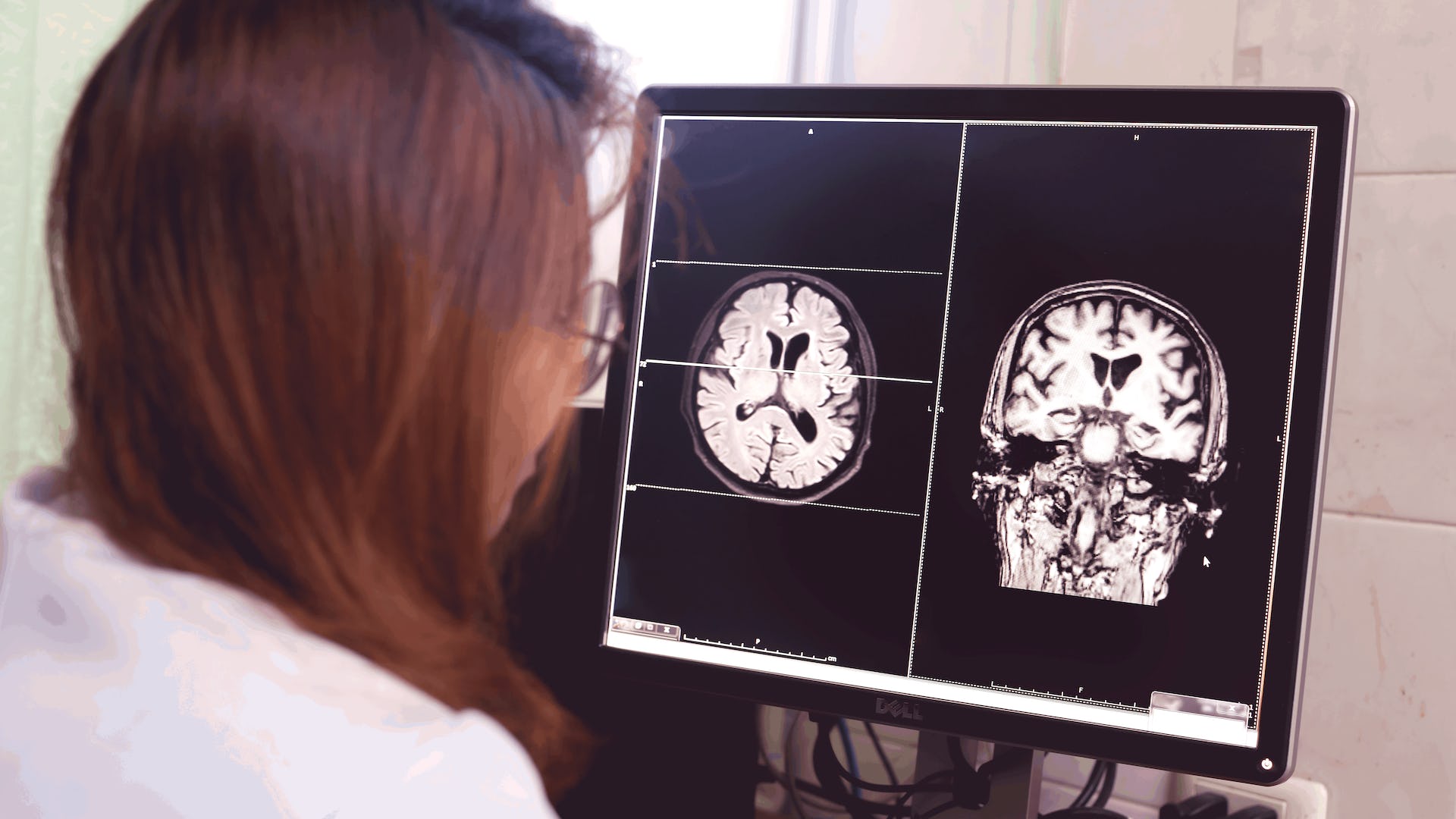 Many people are familiar with the signs of dementia. Memory loss and difficultly with daily tasks are all symptoms we associate with the disease. But did you know that driving behaviour can help to detect dementia in older adults?

Recent research in a year-long study in the US monitoring drivers aged 65 and over has shown driving behaviour and demographic factors can help to accurately detect early mild cognitive impairment (MCI) and dementia in the elderly. There has also been previous research that has tied driving errors, traffic violations and accidents to the presence of beta-amyloid brain plaques, the key signal of Alzheimer’s disease.

The study looked at 139 American drivers. Each driver had a GPS tracker fitted to their car. The data was tracked and for a year. The study was purposely split into two groups. One group had already been diagnosed as having early Alzheimer’s. The other group had no diagnosis or signs of Alzheimer’s disease. 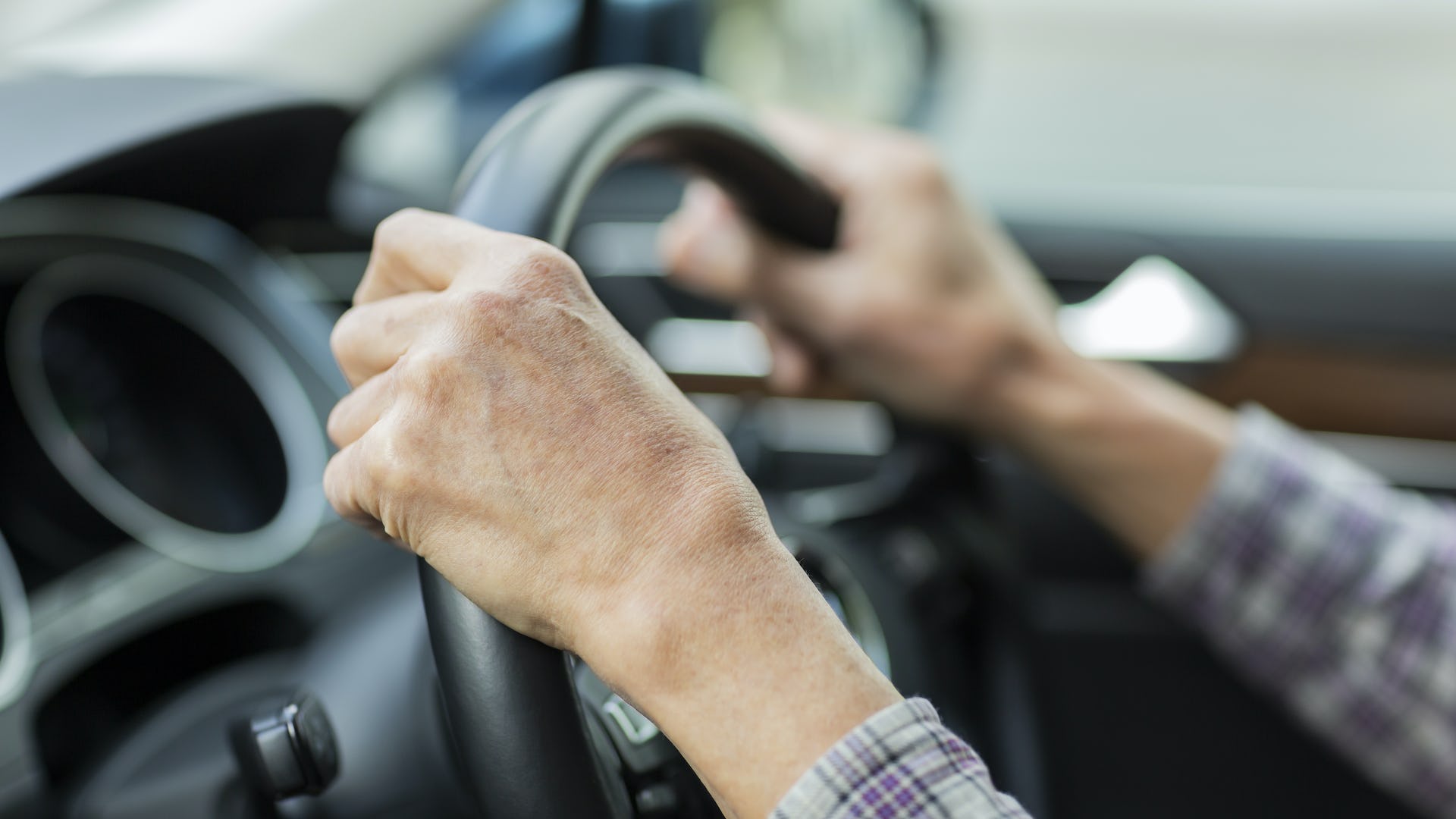 The study showed clear results that there were key indicators between the two groups.

“Based on variables derived from the naturalistic driving data and basic demographic characteristics … we could predict mild cognitive impairment and dementia with 88% accuracy,” – Lead Author, Sharon Di, Ph.D

“The prediction was much more accurate using this model when compared with models based just on demographic characteristics (29% accuracy) and driving variables (66% accuracy)” – Sharon Di, Ph.D.

Could this be a new screening method?

Using this method to detect mild cognitive impairment (MCI) and dementia would be a non-invasive screening tool. Furthermore, it could prove to be a cost-effective method. The GPS units could be sent out in the post and easily fitted.

The study findings have been published in the Journal Geriatrics

Trinity Homecare has an ‘Outstanding’ CQC rating for dementia care and support. If you need any support with a person living with dementia, contact us. We also have a library of resources specifically to answer all your questions surrounding dementia. You can also download our full Trinity Homecare Dementia Guide.